Jessica Watkins, who worked on the Mars Curiosity rover mission while at Caltech, makes history as the first Black woman on the International Space Station

Jessica Watkins, formerly a Chair's Postdoctoral Scholar in the Division of Geological and Planetary Sciences (GPS) and California Alliance for Graduate Education and the Professoriate (AGEP) Fellow, launched to space aboard a SpaceX Crew-4 mission from Launch Pad 39A at NASA's Kennedy Space Center at 3:52 am EDT today. 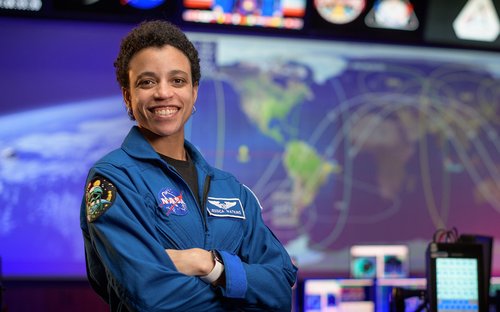 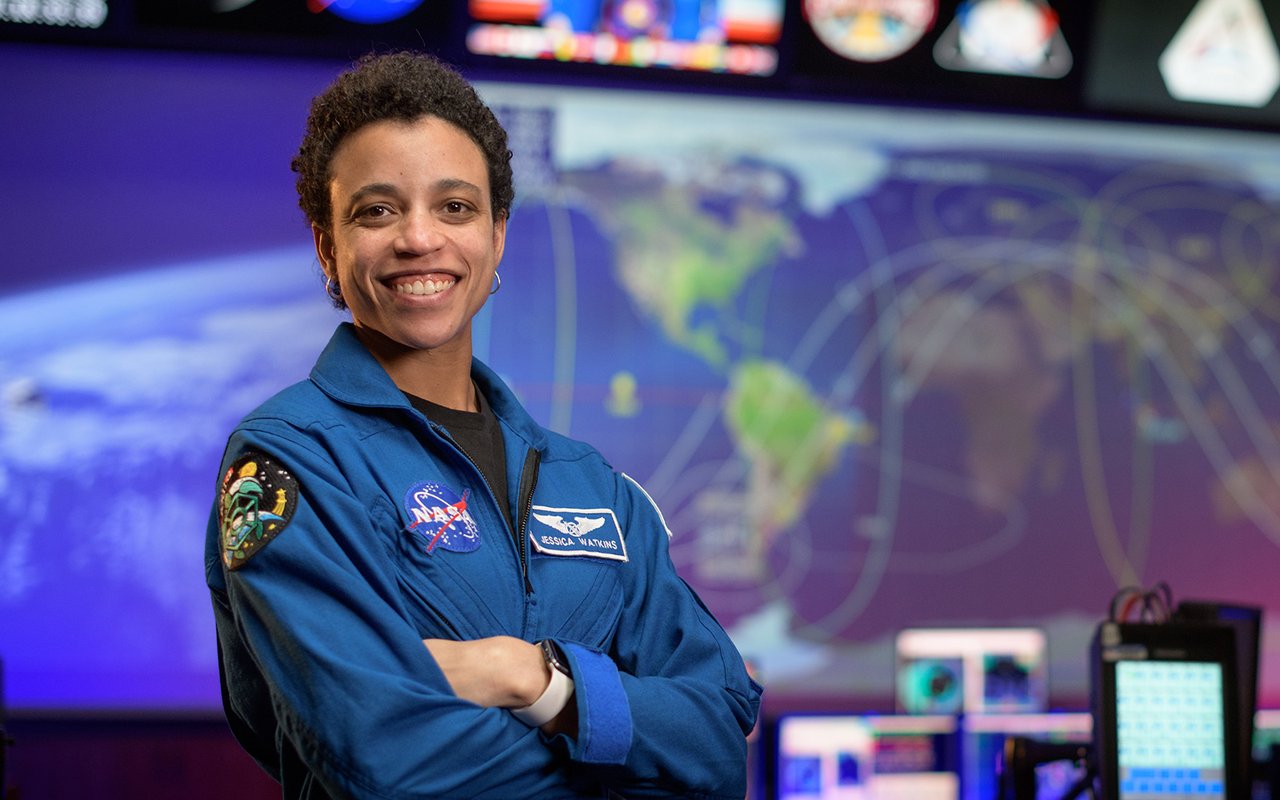 When Watkins was selected for the 2017 astronaut class, she had just spent two years working at Caltech on the Mars Science Laboratory (MSL) mission's Curiosity rover with John Grotzinger, the Harold Brown Professor of Geology and Ted and Ginger Jenkins Leadership Chair for GPS. 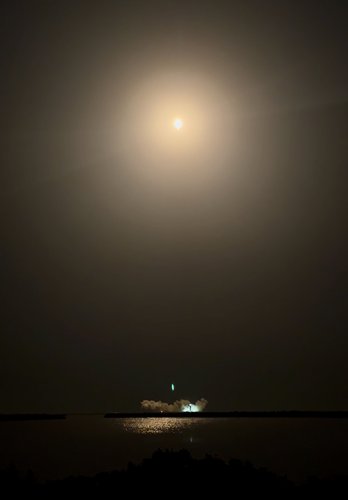 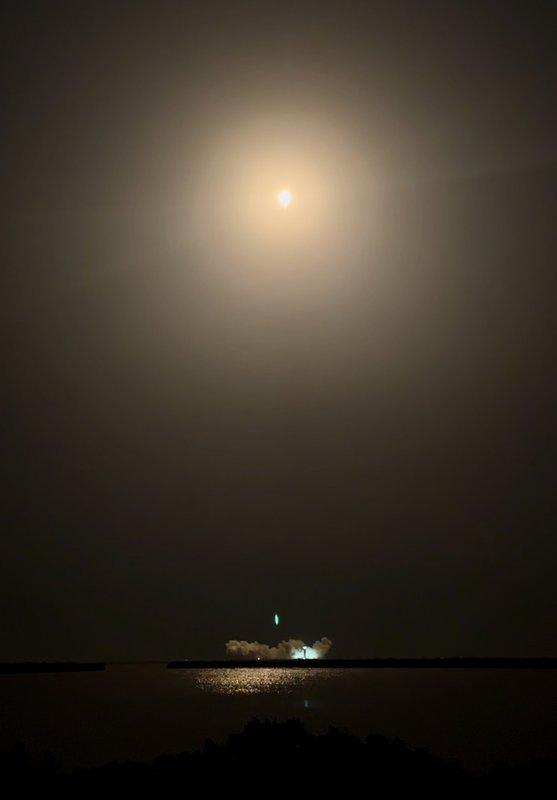 "Jess Watkins is a force of nature who simply wills herself to success in her own quiet way," says Grotzinger, who traveled to Florida to see Watkins off and watch the launch. "She passed on an almost certain berth to the USA women's Olympic rugby team in order to learn more about Mars—to prep herself for selection to the astronaut corps. She knows what she wants." Watkins was one of 12 individuals selected for the astronaut program out of a pool more than 18,000 applicants.

Prior to her postdoctoral research fellowship with Grotzinger, Watkins—then a graduate student at UCLA—spent time at Caltech working with Bethany Ehlmann, professor of planetary science and associate director of the Keck Institute for Space Studies. Ehlmann joined Grotzinger in Florida over the weekend for a friends and family "wave across" event—where the sequestered astronauts got an opportunity to wave at loved ones and colleagues from a distance prior to launch.

"We are incredibly proud to see Jessica launch to space as part of Crew-4 and continue exploration of the solar system as a NASA astronaut," Ehlmann says.

During astronaut training, Watkins and her fellow astronauts from the 2017 class received training on how to make geological observations from the International Space Station (ISS) from Caltech alumna Lauren Edgar (MS '09, PhD '13), now a research geologist at the USGS Astrogeology Science Center. Though Watkins is a trained geoscientist, the majority of astronauts are not. Edgar, who had previously worked with Watkins and Grotzinger on MSL, also traveled to Kennedy to wish her good luck. 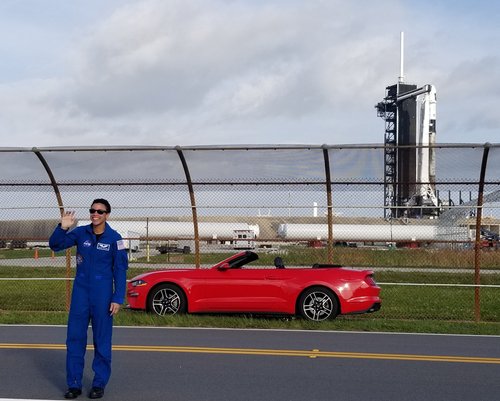 Watkins waves at well wishers at an event over the weekend. Credit: Courtesy of Bethany Ehlmann
Image Lightbox 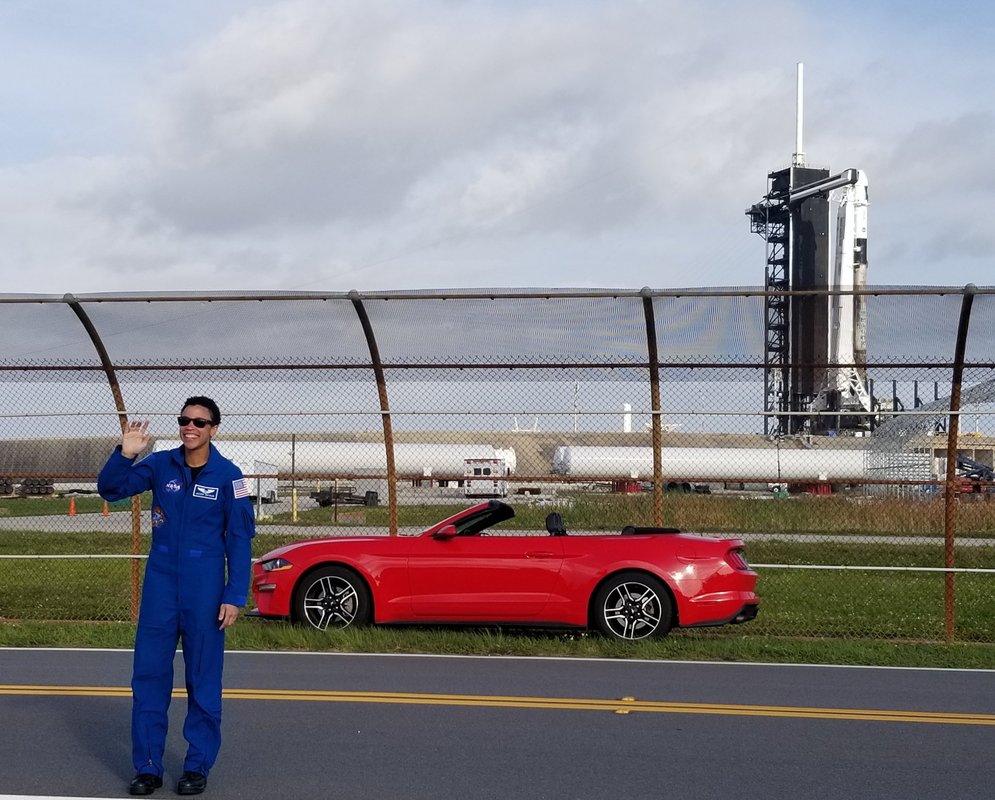 Watkins waves at well wishers at an event over the weekend.
Credit: Courtesy of Bethany Ehlmann
Download Full Image

"It was great to be there to support Jessica and to see how happy and calm she seemed prior to launch," Edgar says. "We are all very excited to have a friend and fellow geologist flying to the ISS! Jessica is a fantastic teammate, and I can't wait to see what Crew-4 will accomplish. She's going to have some incredible views of the Earth from her vantage point, and hopefully she'll remind her crewmates of their geology training while they're working up there!"

Read an interview with Watkins from 2017, when she was first selected as an astronaut.